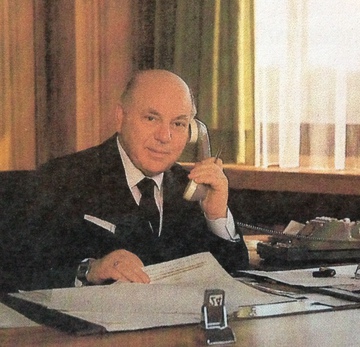 In honorable memory of our founder, Senator Henry Ehrenberg, who will mark his 100th birthday on April 26th 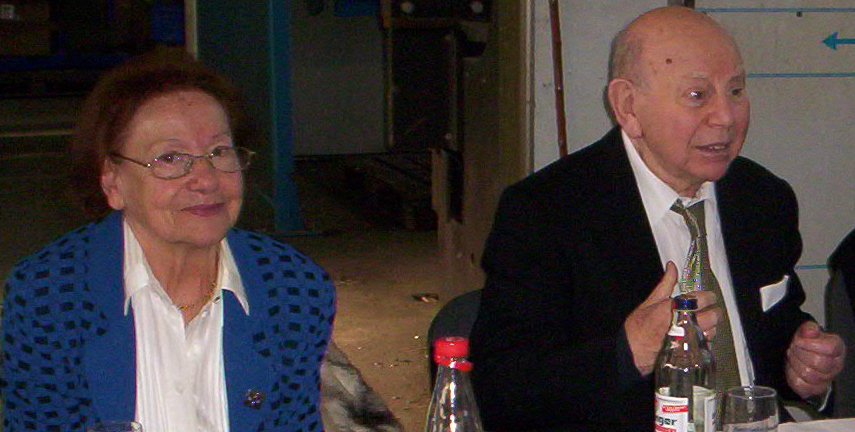 Many of us have known him, worked with him for several years, and still have a vivid memory of him. As a family business with a tradition, it is important to us that the employees who have joined us in the past nine years will also be familiar with  the brief biography of the company's founder.

Henry Ehrenberg established NEUMO in 1947 in Knittlingen, Germany as an engineering firm. For over 60 years, he managed and further developed the company. In addition to NEUMO, he set up a group of companies in the same technological field, operating successfully around the world under the name of “NEUMO Ehrenberg Group.” Today the Group consists of about 1,950 employees on three continents, who cooperate in a vital, intensive and beneficial manner to all sides.

Henry Ehrenberg was born on April 26, 1917 in a Jewish home in Poland, where he studied secondary and post-secondary studies. After the Nazi invasion of Poland, Henry was sent to Auschwitz and other concentration camps. With a great deal of luck and resourcefulness he escaped from the atrocities, but this luck was not the lot of most of his family.

The post-war storms led Henry’s complex way to Knittlingen where he established our company in 1947. In Knittlingen, he also established his residence, married his wife Lea, raised a family, and built the house that served him and the Ehrenberg family until his death on August 14, 2009. Senator Henry Ehrenberg’s two daughters and two sons strongly adhere to his vision - a modern family business.

We honor the memory of this courageous and honest man who all of us have a lot to thank.